Since 1792 4711 has been enriching the world with its many uses and benefits. Not only one of the oldest brands in the world, but also one of the best-know. Fans and customers of 4711, which have included Catherine the Great and Napoleon Bonaparte to name only a few, have all sung the praises of this unique product. But did you know that the benefits of 4711 Original also extend to medicinal uses? 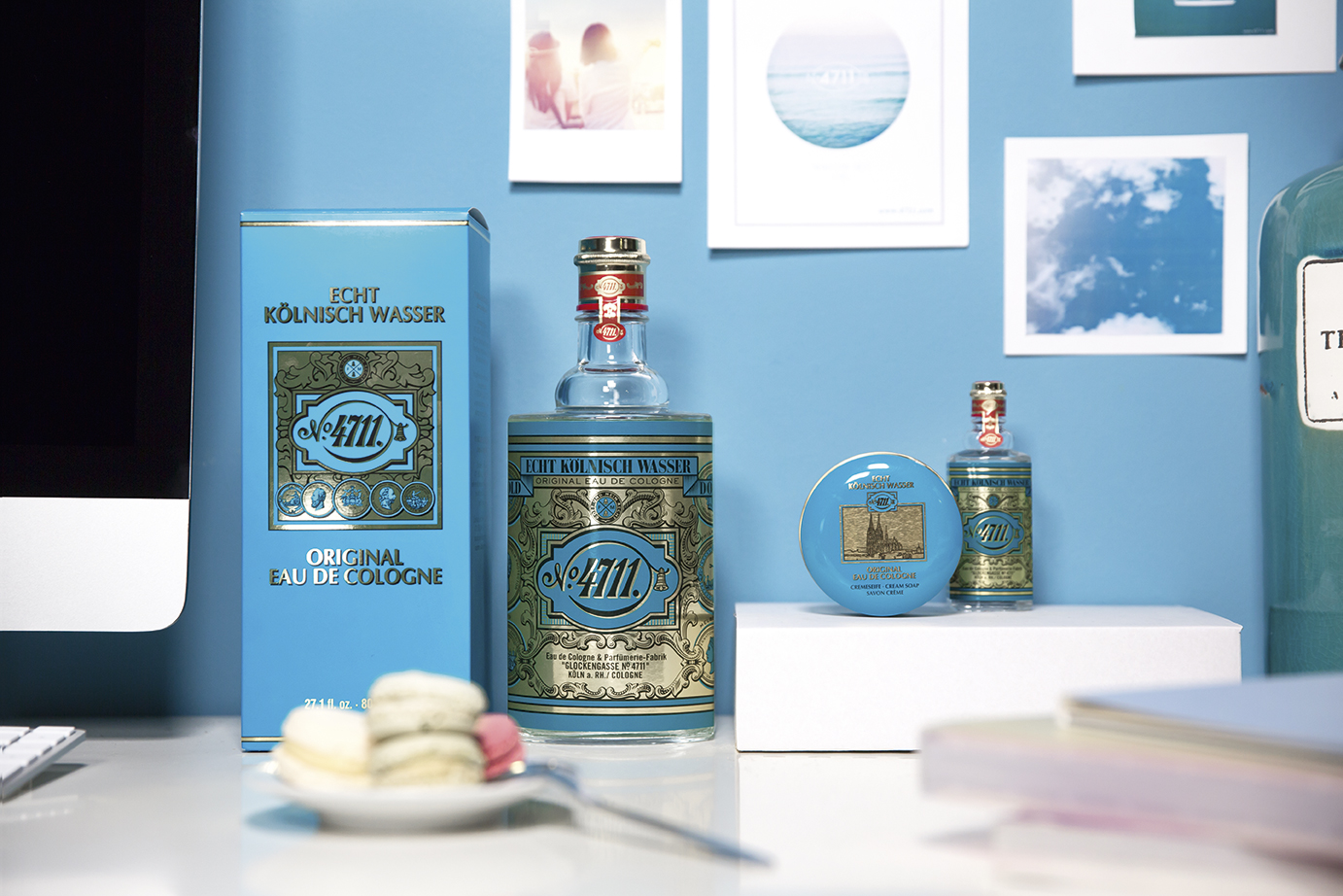 A so-called "aqua mirabilis" or "miracle water" - which had internal as well as external uses.

Since its creation over 225 years ago, the 4711 Original Eau de Cologne has been used for its beneficial effects on the mind, body and soul. In the early days, one of its most popular uses was as a remedy – a so-called “aqua mirabilis” or “miracle water” – which had internal as well as external uses. One of its most special features has always been the careful selection of high-quality ingredients and essential oils. This includes spicy rosemary, whose disinfecting properties are known from aromatherapy. “The high alcohol content, which is known to have a disinfecting effect, also contributes to the cleansing effect in the formulation of the scented water. Thus the Cologne Original can still be used externally today as a refreshing or soothing elixir”, says Steffen Seifarth, CEO at Mäurer & Wirtz.

The Cologne Original can still be used externally today as a refreshing or soothing elixir.

With such a proven reputation and rich history, 4711 Original Eau de Cologne cannot be overlooked as purely a fragrance. Available in 90ml, 300ml and 800ml bottle size variants, there’s a convenient bottle size for all. The 4711 Colonette Tissues are also practical for on the go and have a cleansing effect in addition to their refreshing fragrance.